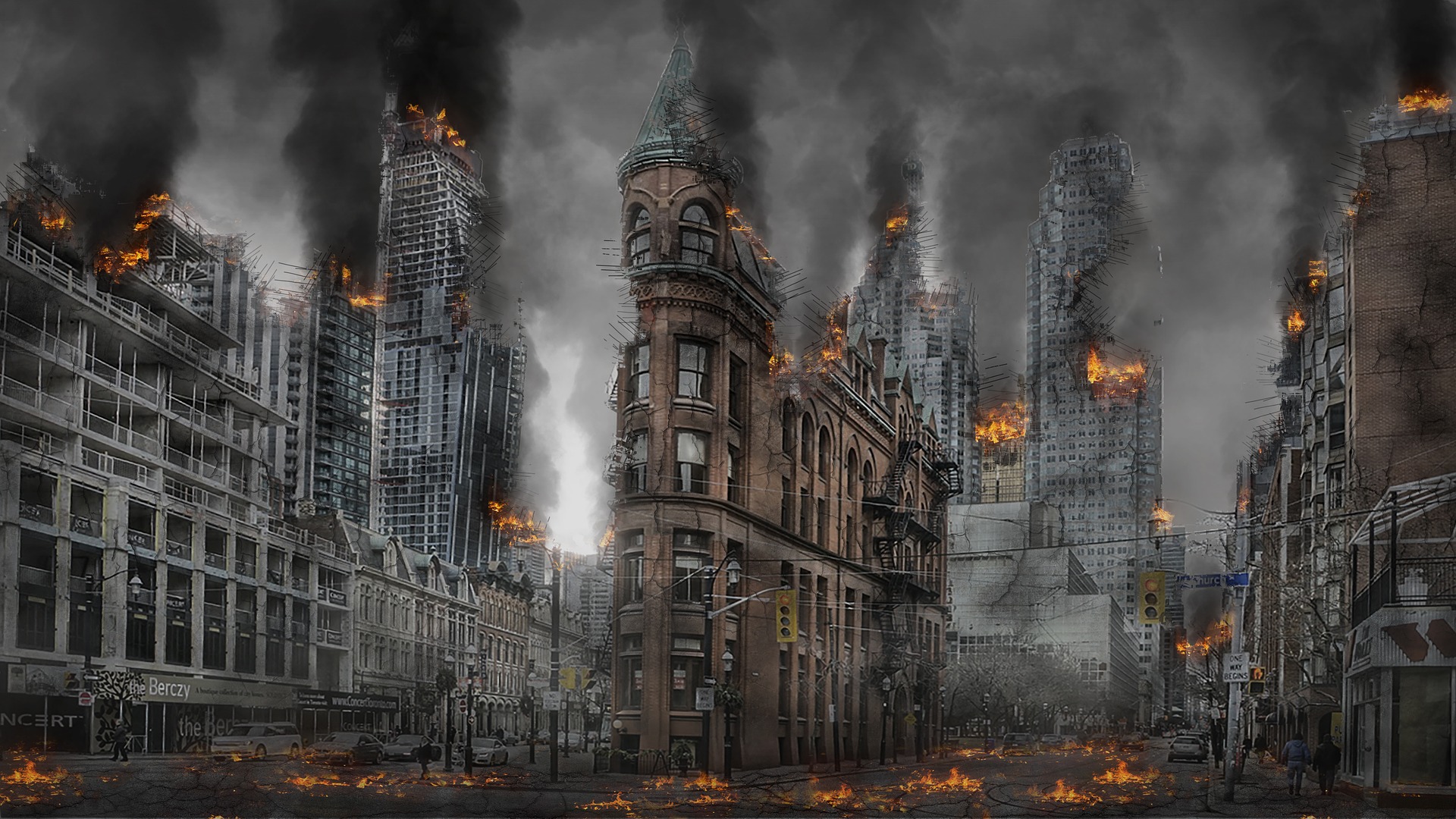 I believe wholeheartedly in the effective use of the internet to market your product and services, but it does often feel like one giant circlejerk. The marketing tech world thinks so much about if it can do something that it forgets about whether consumers actually want it. Sometimes it is best to forget the “ultimate sales funnel” and to stop and think about your audiences, their behaviour traits and what is it that people want.

Take Steve Jobs for example: his biggest inspiration came from calligraphy. He learned about serif and sans serif typefaces, about varying the amount of space between different letter combinations, about what makes great typography more than just great. His observations got him thinking how beautiful, historical, artistically subtle nuances in a way that science can’t capture. Calligraphing gave Jobs an esthetic sense and a mindset to develop a company and vision everyone can believe in.

I see dozens of marketers who have used digital marketing only because it’s trackable. They’re in it to ensure every single access to “data” means an opportunity to reap and bombard audiences with “remarketing” (p/s: I know I wrote an article about remarketing, but what happens when it becomes too much that users hate it). We get excited when our purchases and conversions are rolling in, but all those clicks are eventually going to kill consumers once they have had enough.

It’s not surprising to note that other countries are quickly opting for a search engine that does not track people or collect any data. A report by SimilarWeb showed that the number of people who used DuckDuckGo, a search engine that emphasizes protecting searchers’ privacy is growing, and according to DuckDuckGo, they even had a day on which they reached over 12 million search queries.

So how do they make money? According to DuckDuckGo’s Advertising and Affiliates page, they do not need to track you to display ads. The ads shown simply depend on the keywords entered into the search query. The second way they earn revenue is through affiliates such as Amazon and eBay.

Today we have access to “data” thanks to the biggest advertising empires like Facebook and Google. They provide the access, we track consumers, hit them with personalised individual messages but is that damaging? The author Samuel Scott had said some really good points: “What happens is that too many marketers, especially in the digital world, get hooked on short-term, direct response metrics. Not everything important in marketing can or should result in an immediate, trackable response in an analytics platform.”

I guess my biggest question is this: By 2019, it is estimated that there will be around 2.77 billion social media users around the globe. What do you think people will expect businesses to do to market their stuff?

Advertising may fund the internet, but the experience to market it needs to get better. As the experiences get better, people’s opinions will change, but it may take years.